This is a significant year, to put it lightly.  It’s important because of the magnitude and precision of the aspects in the sign and because of the number of heavy hitters being brought together.  There will be events both globally and personally.  Perhaps a good way for you to use this information is to note your own horoscope and the degree of your natal planets and when those degrees will be activated by the transits mentioned.  Put a little red X on your calendar, then note what occurs that day.  If it’s a pass that will recur, you’ll have a clue what to expect the next time around.  That’s the best part of astrology, isn’t it.

This post was excerpted from my article about Jupiter in Cancer which appeared in Dell Horoscope Magazine.
Posted by Nancy Frederick Sussan at 5:00 AM 1 comment: 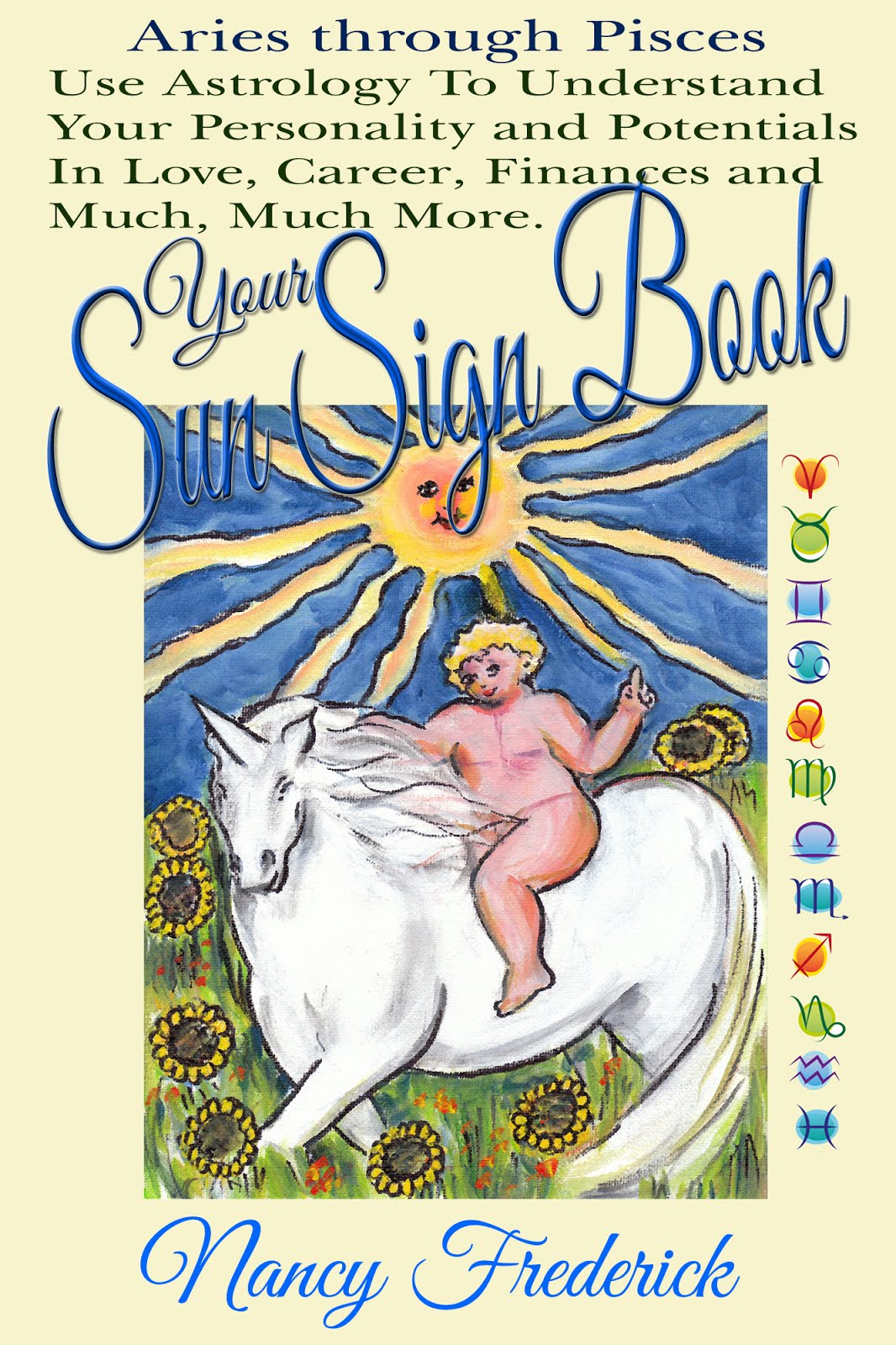 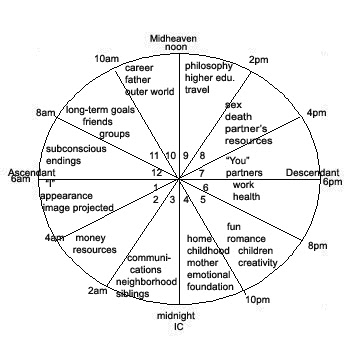 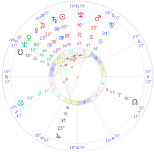